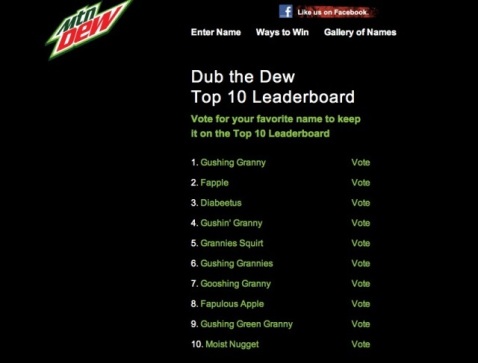 Afterword: Since this is the internet I feel obliged to state clearly that this is a work of fiction and not an endorsement of anything. I’m not used to writing short stories so it was more of an exercise for me ^^

One thought on “Mountain Dew”