I’ve been watching a lot of Zizek lately, and in particular the Pervert Guide movie series, and I really wanted to make an article as an excuse to recommend them (seriously, it’s super cool) so I decided to reflect a bit on the base concept of capitalism.

After all, one of the central points of Zizek’s discourse is that neoliberal capitalism thrives on chaos and criticism, and that despite its inevitable end being heralded for centuries it stood on stronger than ever. So since it might be here to stay, for better or worse, maybe we can take a quick look at it and see if there’s something to be learned to make the world a better place.

I don’t want to do any politics or economics, I have no qualification for that. Instead, I want to investigate the consequences of a toy model to help me (us?) make sense of the world around us. Let’s take a single axiom: defining an objective universal scale of value onto which to project the value of anything (goods, services, whatever). On paper, this is probably the idealized version of what money is supposed to be, but to avoid any semantic dispute and bias from the real world, we’ll consider an ideal world called the System, and a scale of value called Value. Value represents the absolute value of anything: actions, objects… The more “good” something is, the more Value it is worth.

What’s it good for?

The advantages of Value are pretty straightforward: instead of debating how to exchange anything against anything, you can just exchange it for Value and exchange the Value back. 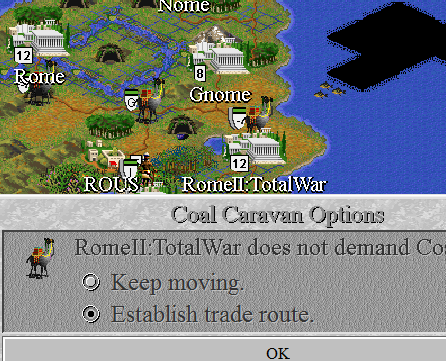 This is the key to what seems to me the most important advantage of this system: it allows for a completely distributed system of resource management. And that was really important historically speaking, because it’s very hard to answer questions like “how much wheat should we produce overall in France so that the surplus of regions where we can produce is enough to feed the regions where we can’t” or so on. The laws of supply and demand in the marketplace are actually a very elegant solution to this question, with all the benefits that come out of decentralization (fault tolerance, etc…).

Furthermore, by definition, Value is the scale that quantifies “goodness” of things (their value). So by definition we should strive to maximize the overall quantity of Value in the world. This helps me make sense of why so many people are obsessed with economic growth ^^ 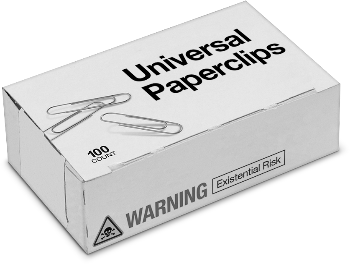 This is especially important in the age of “God is Dead“. A big takeaway of the pervert’s guide to ideology is that humans need an element of transcendence to tend towards, an absolute goal. Nietzsche’s famous quote highlights that when religion does not provide an easy transcendental objective, it falls upon mankind to find its own transcendence.

Zizek analyzes how during the 20th century, the void left by religion lead to the rise of extreme totalitarian nationalism, where the ideal of god is replaced by the ideal of the nation, with a lot of obvious dangers. Presently, it seems that the dominant ideology is to replace this by our local equivalent of Value, which probably makes a lot of sense based on its definition. I for prefer to move from wars to a world where all the people try to work together to make Value (I know it’s not that simple). If nothing else it’s a goal (again, on paper) better than “massacring the people who don’t look like us”.

So this whole Value system has a lot of upsides and that’s the reason for its success. It seems on paper like it should be the perfect system (strive to maximize objective goodness). So what are the problems here? Why does it feel so wrong (to me at least ^^) to sacrifice anything to maximize Value?

The core problem is that value is inherently subjective. Water is worth more to you when you’re thirsty. And even if you define the value of the object (water + circumstances), there’s discrepancies you cannot do away with. Someone who is deadly allergic to peanuts will always estimate the value of peanuts as lower as someone who enjoys them. So to make sense of the real world, we need a second axiom: there exists objects for which the perceived value for different people is different.

As a consequence, there will always necessarily exist, at least in some objects, a gap between the Value and my personal estimation of it. Value will always be a guess by nature. At best it can be something like the average of everyone’s subjective estimates. In fact, the True Value of an object is probably something like the average over all space time and all circumstances of everyone’s subjective estimates.

A crack in the system

if Value really represents goodness and we want to maximize it, a pretty efficient strategy to maximize it is to exploit that gap. This can be better formalized but I’d like to keep it friendly. 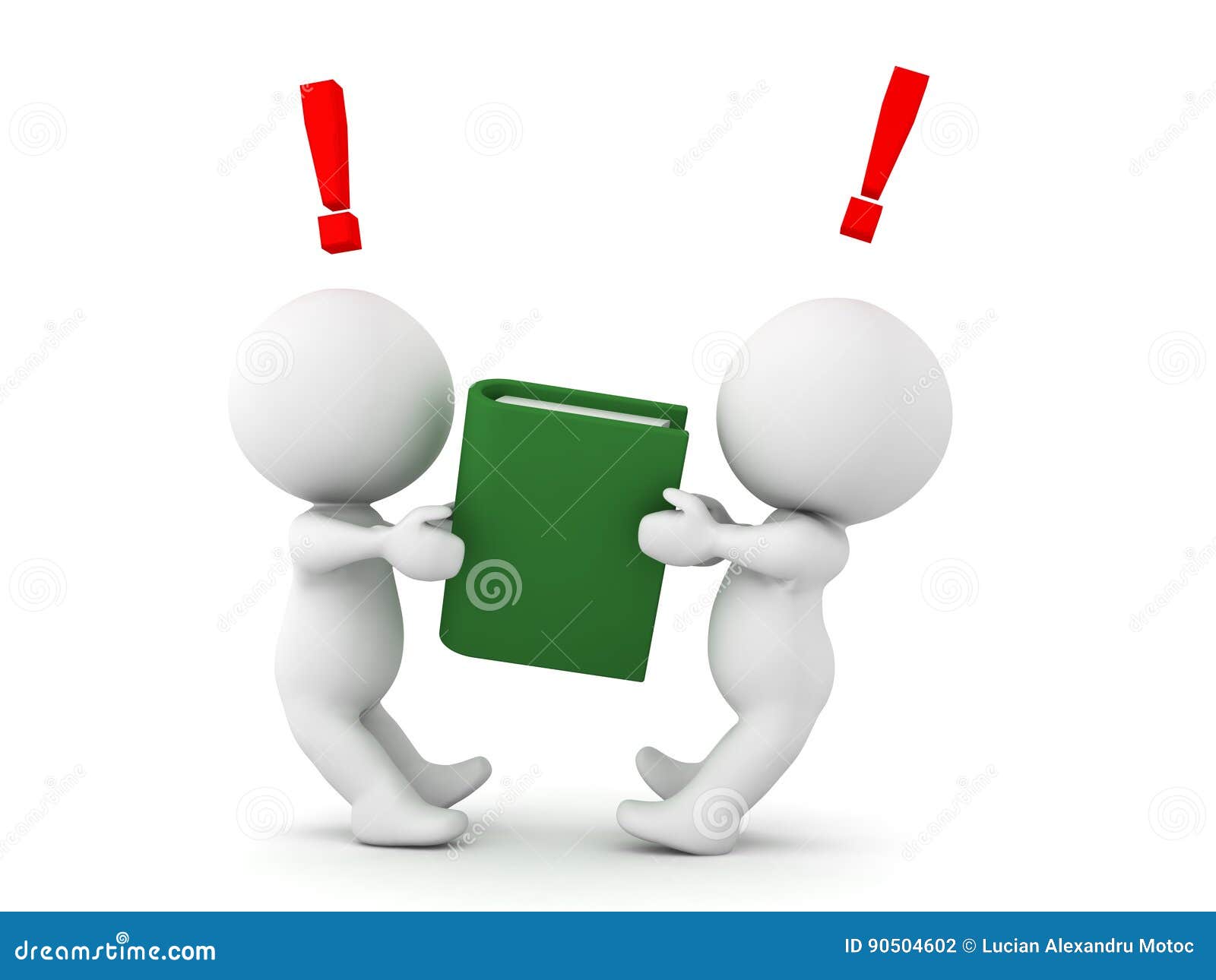 In reality, P2 would pay for the object with a money token, which would complicate the situation a bit, but if P1 receives all the money from P2 we’re still moving to:

Point is there is a lot of gaps in the way people may estimate value, so the System has an inherent exploit (resulting from our two axioms) that can be use to increase Value. (I believe that’s what the essence of the constant push for consumption may be, but it’s definitely what speculation is ^^).

These gaps are not necessarily bad in themselves. One such example would be someone who has plenty of water will value it less than someone who has trouble accessing it, so a direct consequence could be the sharing of resources according to the needs. But there could be a variety of disparities not as legitimate that the System will exploit blindly.

Furthermore, the next logical consequence, since the value estimates are inherently subjective, would be to invest effort in changing the perceived value of things. If you’re buying something, for instance someone’s work, it’s not only in your interest but also in the interest of Maximizing Value of the System to convince that person that their work is worthless, and reciprocally you should always inflate the value of what you’re selling as much as possible. 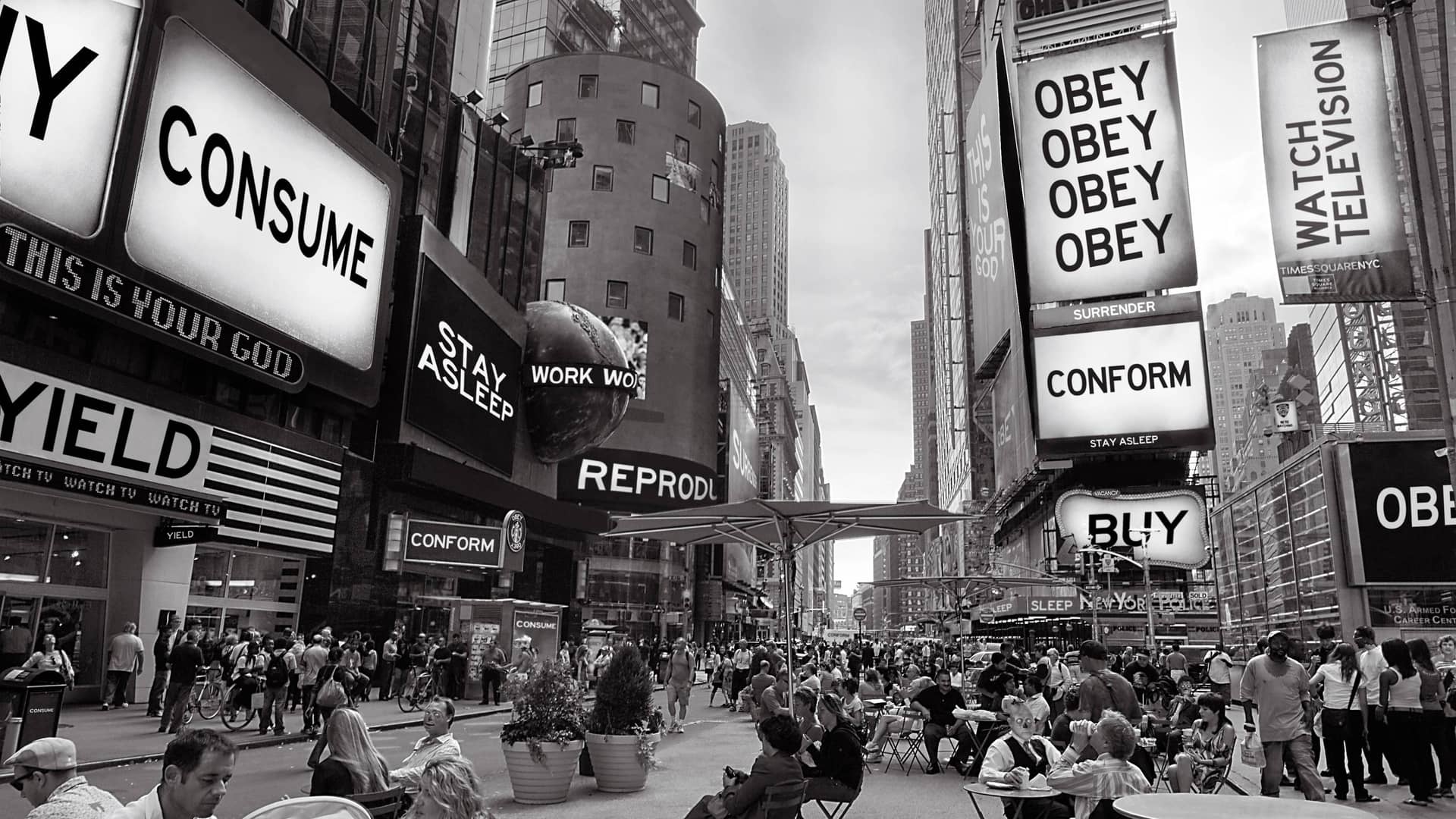 We can expect the gaps to necessarily appear and to add up, and increase in volume as the System grows. So are we doomed to be constantly taken advantage of by a System that is by nature exploitative? Is the only escape to not rely on a Value System, if even possible? What would the alternative even be? One could understandably be defeatist.

What can be done? 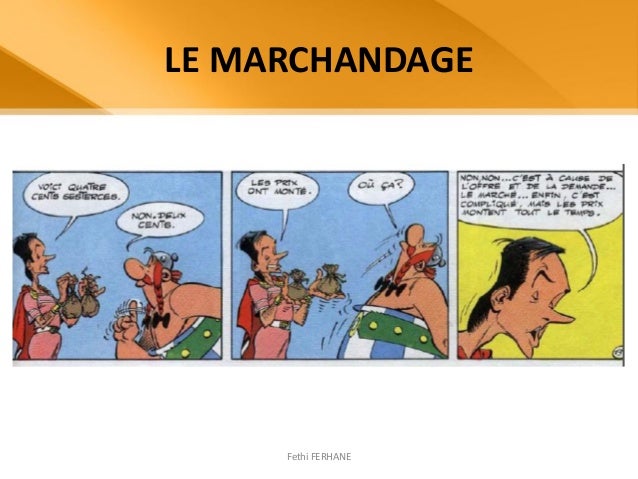 There is self-regulating mechanics in the system, due to the way Value is estimated (it’s always a guess, remember): you can only inflate the prices as much as people are willing to pay for it. The default way to aggregate subjective value estimates into a computation of Value is the law of supply and demand. In the end, it is this law that controls how the Value is computed. Regardless of my feelings on the subject, a pretty ironic point could be made here that instead of robbing The People from their agency, the System puts The People directly in power by giving them the role of estimating the value of everything. The inherent subjectivity of the value estimates from which Value is computed might be the root of the exploit we studied, but it’s also a direct means of action from anyone to the System. Value is but the aggregate of everyone’s estimates. If all the estimates are “lower than they should be” (for a certain definition of should) then the Value will be “lower than it should be” and vice versa.

Looking back at the real world, my suspicion is that mankind has a strong bias for the here and now, so all the estimates are computed based on the current availability of resources. The aggregation pretty well spatially now (because spatial distances were reduced by technology and globalization) but not very well temporally. The future availability of the resources is only taken into account in a very limited way, otherwise things like water, oil or beef would be much more expensive.

Because the computation of Value is done in such a distributed way, it is done with only a small horizon of event for each participant. It’s pretty hard to estimate the Value of something taking into account all the potential scenarii that could happen. Very few humans have this computational power, if any. And as we saw before, this is a weakness the System is sure to exploit.

Therefore, I think the best thing one can do in such a System is actually education. We need to actively fight the tendency of the system to increase the disconnect between the actual Value of things and the way they are perceived by correcting the perceived value of things. And that does not mean nagging everyone into not eating meat, for instance, but pushing everyone to really fully accept the fact that some resources must be valued more highly, and have everyone act as such, and resist the temptation to fall in the System’s cracks. Tough job…

What does this mean for utilitarianism? for the Greater Good? These are interesting questions outside the scope of this article.

3 thoughts on “Kapital for analytical dummies”