So I recently went to see Book of Mormon yet another time, and during the performance I started thinking that there may be an interesting parallel to draw with Hoshiai no Sora, a recent anime I liked a lot. 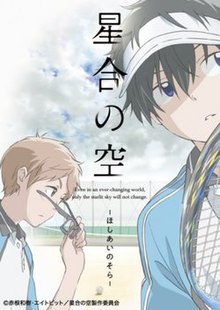 Book of Mormon tells the story of two mormon missionary sent to Uganda for their first mission. People there have it hard, obviously, and they understandably curse god for it in the famous catch phrase “Hasa Diga Eebowai“. Faced with the impossibility to convert new believers, one missionary gives up hope, while the other one starts inventing random bullshit to keep people interested. In the end, the people get really inspired by the nonsensical bullshit, it gives them courage and hope in their struggles, and the show ends by everyone rejecting the established mormon church and founding a new church based on these fables. The last words are “Ma ha nei bu, Eebowai”, thank you god, paralleling Hasa Diga Eebowai.

Now I’ve written a fair share of somewhat negative things about religion, especially institutionalized, but I think we have in this reversal of mindset something pretty interesting that I first came across in Jordan Peterson’s biblical analyses series. Among a lot of other things of course, he presents an interesting conceptualization of god as the possibility to make “a bargain with the future“. Following the unique human ability to deal with potential as if it was real (i.e. to act because of potential future causes), he posits god as an ever-present absolute that stands in as guarantor for this future. In this view, it makes sense to make sacrifices/efforts in the present, because there is something that acknowledges it and makes it pay off down the road. 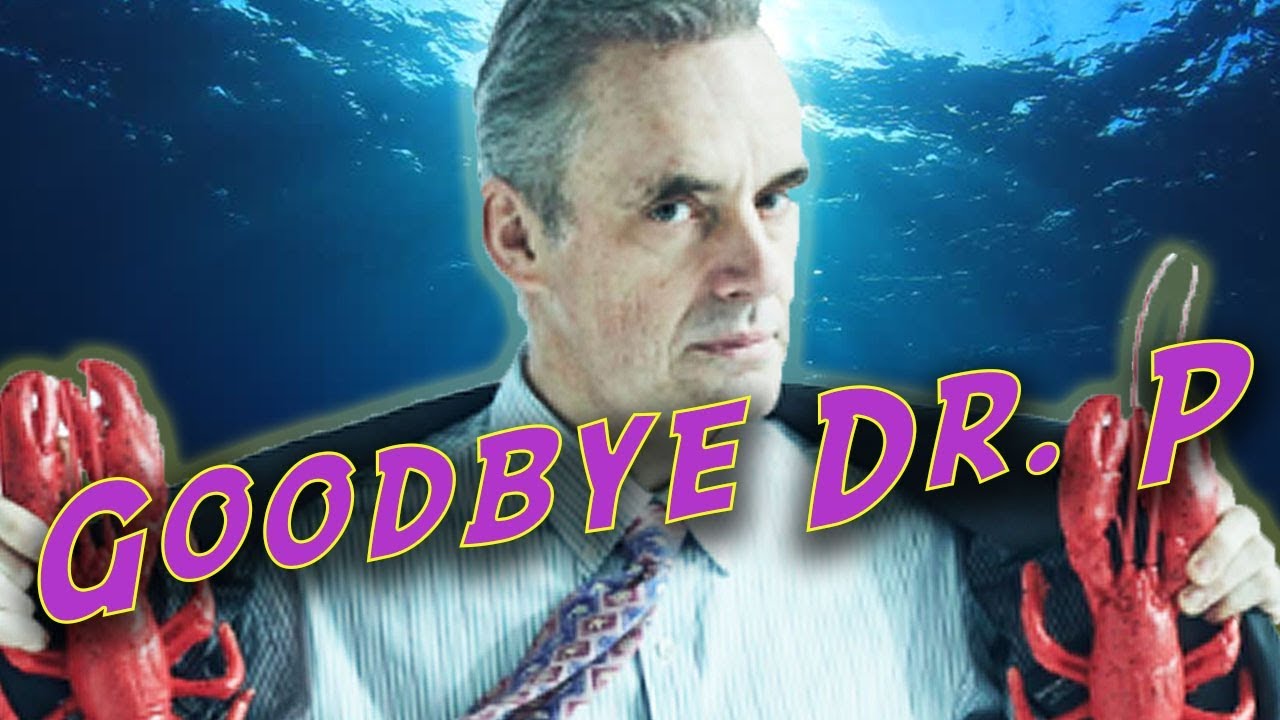 In some way, that’s what we see in Book of Mormon. Belief, even in complete nonsense, gives strength to everyone to rise up and fight for the outcome they wanted. The point being, for Mr Peterson, when faced with hardships, turn off your negative emotions, man up, clean your room, believe, and be in a “Ma ha nei bu, Eebowai” mindset rather than a “Hasa Diga Eebowai” because that’s how you’ll get the best results.

I thought that this was worth digging into this a bit. Because it’s true, if you accept that the world is obviously deterministic and free will is an illusion, that consciousness is a more or less elaborate byproduct, a sort of “noise” that your internal gears are making as they turn. With no causal role, it’s therefore completely irrational to accept negative qualia/emotions, and it’s only logical to try and chase them. I don’t know if you’ll get best results, but you’ll tautologically be happier. 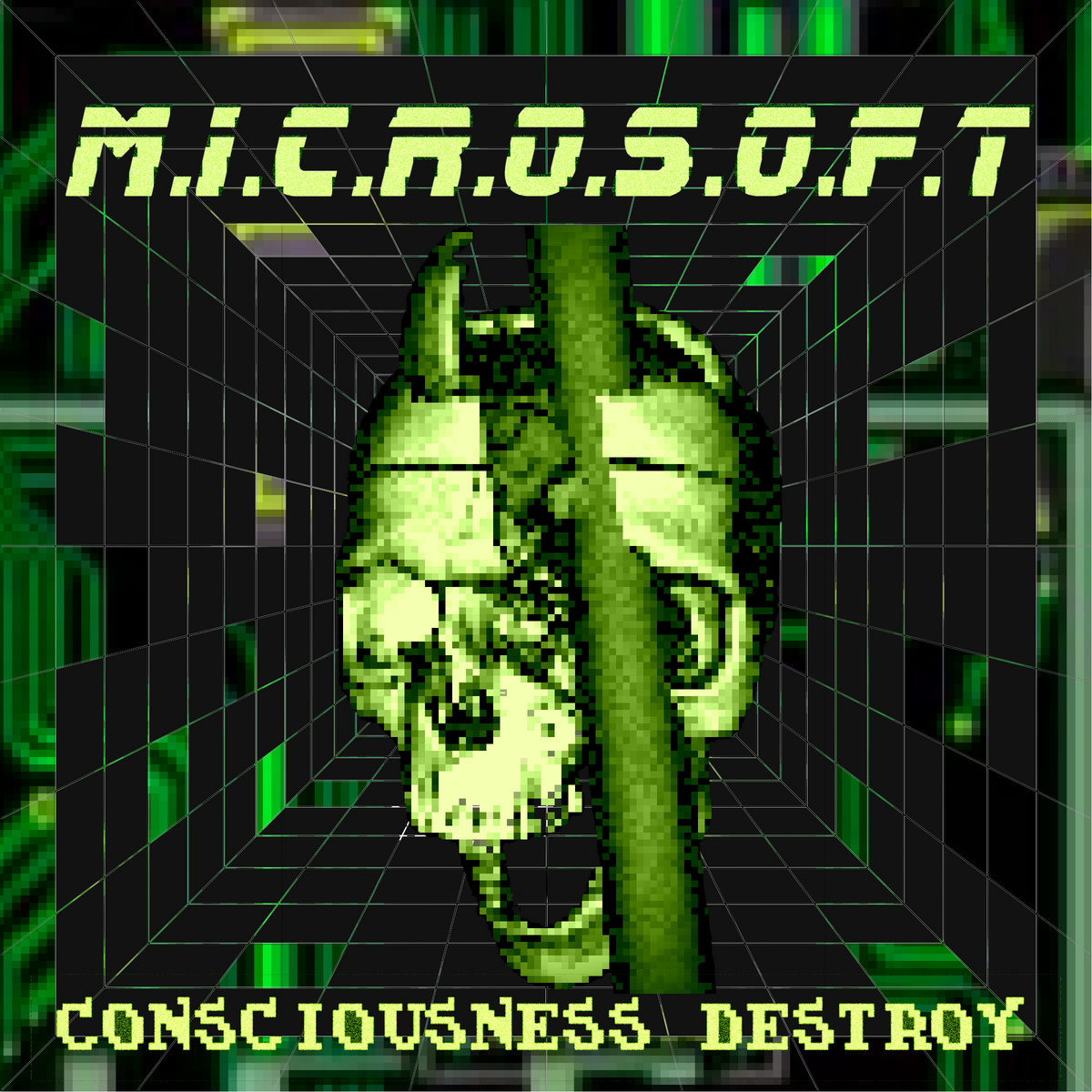 But I really wanted to dig into this notion of best results. It may be intuitive that you’re more likely to be successful if you have a positive mindset, but this is kind of twisting the question on its head and looking at it the other way: considering a world where the success will happen (the role of the guarantor is to make this hypothesis easy), what mindset has the best chance of accomplishing it? Let’s work backwards from a potential success and see what lead us there retroactively.

I’ve been struggling for weeks to try and formalize this reversal of point of view with  Bayes theorem (doesn’t it look similar ^^), but I’m getting nowhere with my Probability(success|guarantor). If you get somewhere please tell me. But maybe the reason I’m running in circles here is that we’re faced with a much simpler tautological framework, “100% of winners have tried their luck”. 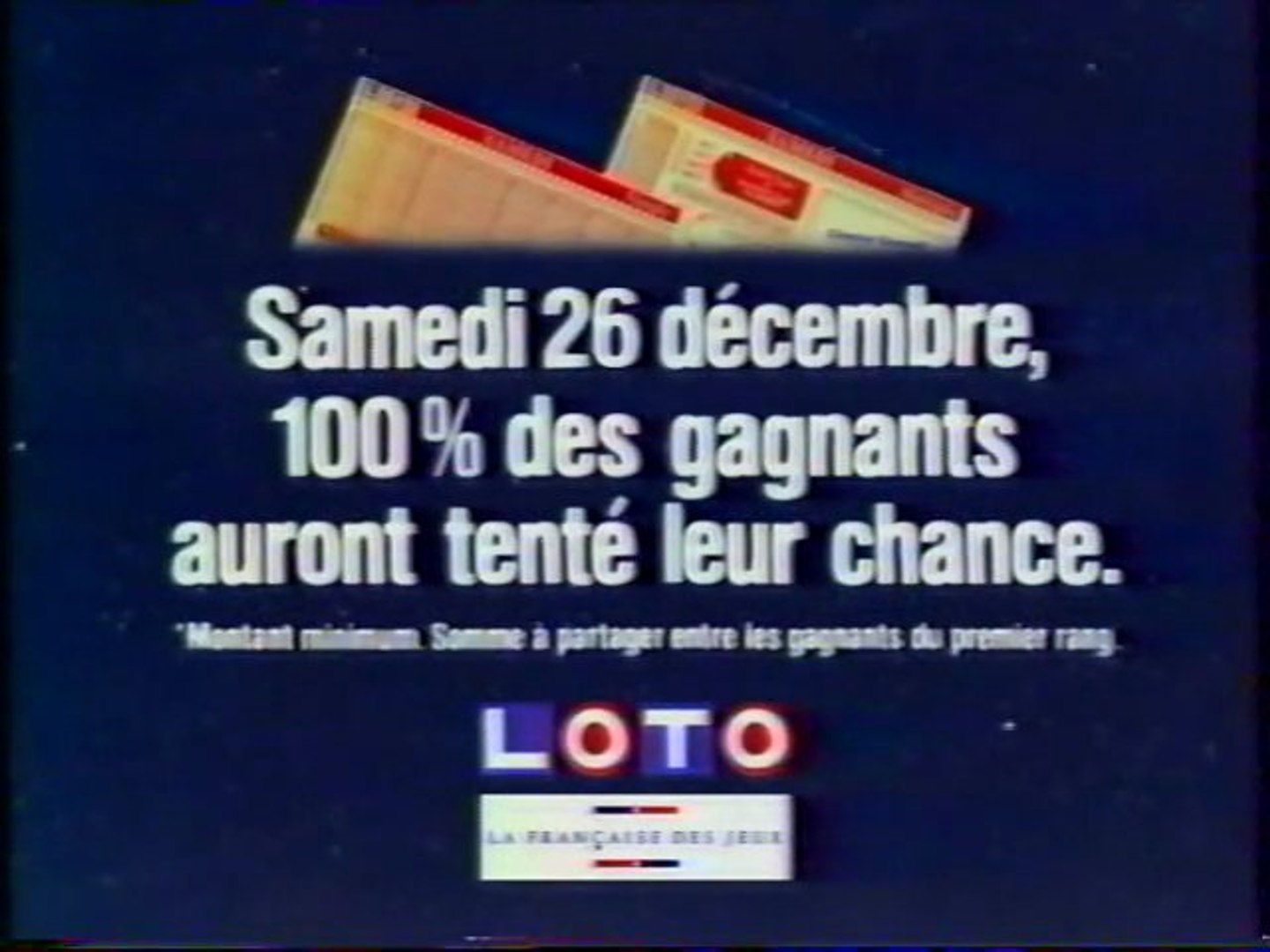 Working backwards from success may be precisely what belief allows. It’s the ability to trust that we’ll make it, that it will work out, that this possibility exists. I this model, that’s what the guarantor is for. Maybe the guarantor is here as a reference point, to help you out of a local extremum you’re stuck in, towards a real extremum. Or maybe it may be a case of the prisoner dilemna where the other person is guaranteed to be trustworthy, which brings the best long term outcomes.

Someone made me notice that it’s a actually closer to a sort of Pascal’s wager: stars may or may not align, but if I want a successful outcome, my only rational move is to try (success = try + circumstances).

“Stars Align” is not so coincidentally the english title of the anime “Hoshiai no Sora”. It is centered around a highschool club of soft tennis who have accepted that they kinda suck. Maki Katsuragi, a transfert student, shakes things up by making them notice that they’ll never get anywhere with this kind of attitude, and we get to see these adorable dorks progress at their own pace now that they believe in the future. As in Book of Mormon, you can see the shift from the “Hasa Diga Eebowai” mindset to the “Ma ha nei bu, Eebowai” mindset and its positive effect on the children, even though they may not win big. 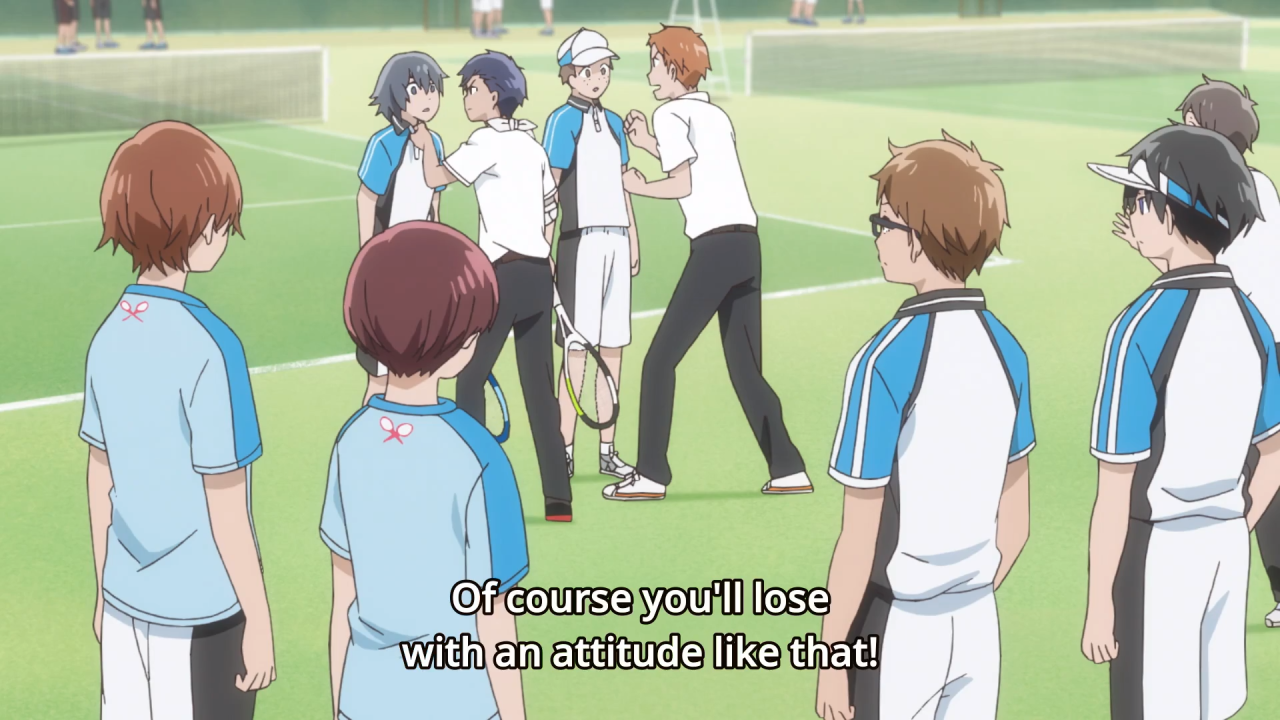 There are countless examples of this, though (albeit not as cute as this anime). Maybe the most notable is Les Schtroumpfs olympiques, where Schtroumpf Chétif only manages physical prowess when he believes he can win (because he believes to have ingested a special potion, which turned out to be strawberry jam). Yes, this is the actual parallel I wanted to make.

In the end, american media did a good job at marketing the notions of “just believe”, but there may still be some truth to it. I think one of the best way to conceptualize this “belief muscle” is through cognitive science (and economy) and its model on preference theory and temporal discounting. It posits that the total “value” of a thing according to a human is equal to the sum over all instants t of the value at this instant, discounted by how far in the future this instant is:

A famous illustration of this is the marshmallow experiment: are children able to refuse a marshmallow right now (value of 1 marshmallow, no discount) if this will give them 2 marshmallow in 1 minute (value of 2/discount). In this toy example, they would if the decay factor discount < 2 (which makes 2/discount > 1 marshmallow).

I think the simplest explanation is that believing is training yourself to have lower discount factors (i.e. to value the future more). In other words, in this framework, god is an increment of the discount factor.

And I guess it can be good for you? be it only if it helps you mute irrational negative qualia that don’t bring anything to the table.

3 thoughts on “the Book of Maki”