So I know very well I’m pretty late to the Bioshock party and there has been much written about what I’m about to write, but I still think considering the themes of irony and meta that are prevalent in this blog we can do something interesting with it.

At least it allows me to write this at a period where the Ayn Rand institute is taking a government bail, which is very much in keeping with the tone of this article. Ayn Rand is the not-so-hidden inspiration for Bioshock (her work is the origin of pretty much all the names in the game, to prepare for this I’ve read Fountainhead, which the main antagonist is named after). I don’t want to re-hash the obvious, so feel free to document yourself more on what her philosophy was and how it is represented in Bioshock. This video is a really nice and fun way to do so:

Reading Ayn Rand is a profoundly ironic experience (and also extremely painful, you’ve been warned). There’s a lot of problems in her writing, and it’s pretty clear why she’s a joke in all philosophy departments. It’s all about ego, selfishness and illustrious geniuses. 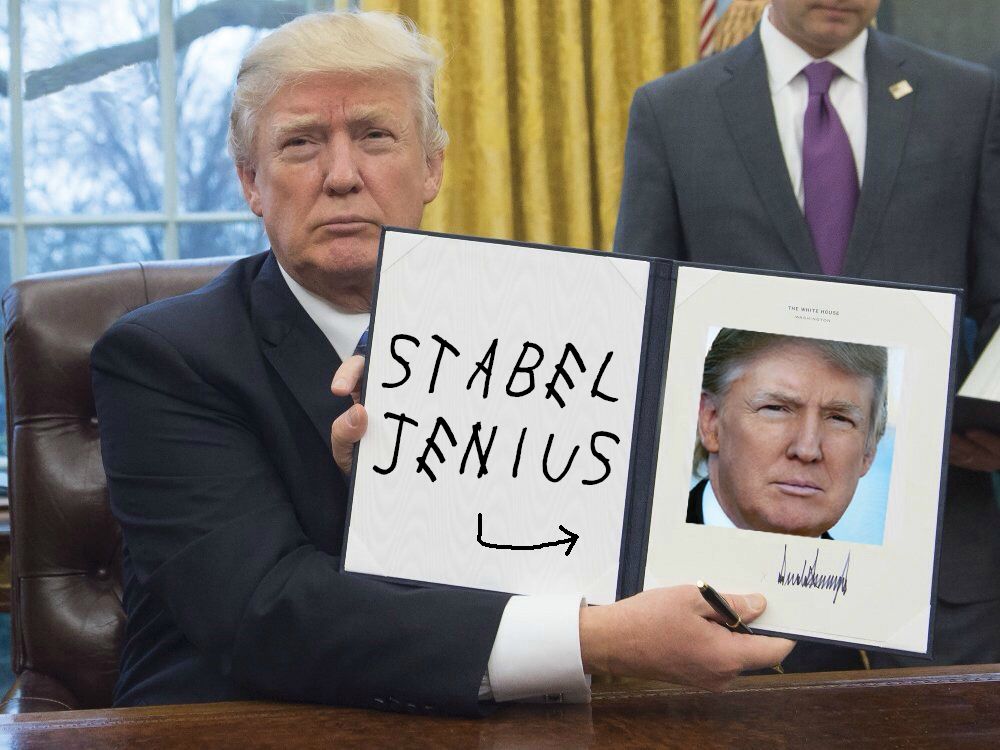 It’s basically hundreds of pages of misunderstood geniuses treating the world like shit and whining about how the world sucks because it’s filled with garbage people who treat each other like shit. It may be the ultimate irony that this selfish philosophy could be the root of all the problems she complains about.

She is really riled up against the Collective, but forgets a bit fast that this collective is composed of individuals. It’s very funny to me that she has correct problematic, but backwards. She says collectivism kills intelligence but idolatry does, she says geniuses are exploited but workers are. For someone who claims to place the human as highest standard, she certainly encourages to treat people like tools. Even the holy Chosen Ones use each other like garbage all the time.

I’m no stranger to misunderstood art projects (just look at this blog xD) but reading her work made me feel as sad as the misunderstood geniuses she portrays. I guess it’s a brilliant illustration of how so-called “smart” people can still miss the mark oh so much and humanity is doomed or something.

But a great way to conclude this ironic streak and come back to the more pleasant Bioshock is to mention that those amazing minds that push humanity forward rely of course on millenia of experimentation, industry and tooling by countless other people. This is what Adam Smith called the “invisible hand of the market”, and what Bioshock means by “the chain of industry“. By the way it’s pretty funny too to see Smith and Rand, two pillars of capitalism, so diametrically opposed.

Irony is always meta by definition and Bioshock comes to bring extra layers on top of this delicious meta cake. Its take on Rand’s work is pretty obvious: the plot is pretty much a continuation of “Atlas Shrugs”, in which those precious misunderstood geniuses decide to stop contributing to the world, and leave to build a city underwater. The founder of Rapture, Andrew Ryan, as well as his main antagonist, Fontaine (i.e. Atlas) both follow Rand’s philosophy to the letter, and Bioshock is the tale of what happens after. And its pretty bleak: a completely deregulated market leads, according to the game, to a biohazard based survival horror hell. 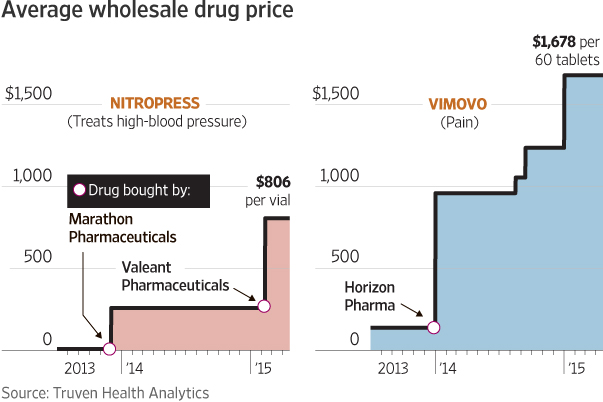 There is another interesting layer of meta in this story, because Fontaine secedes from Rapture, i.e. the society founded on the first secession from Andrew Ryan. This suggests that if you apply the individualistic ideal and follow selfishness to its extreme, it will still continue to bring conflict and power struggles endlessly and never build a harmonious society (we get stuck in an endless cycle of violence, Might makes right…).  Having this secession is a pretty clear answer that the first secession failed. 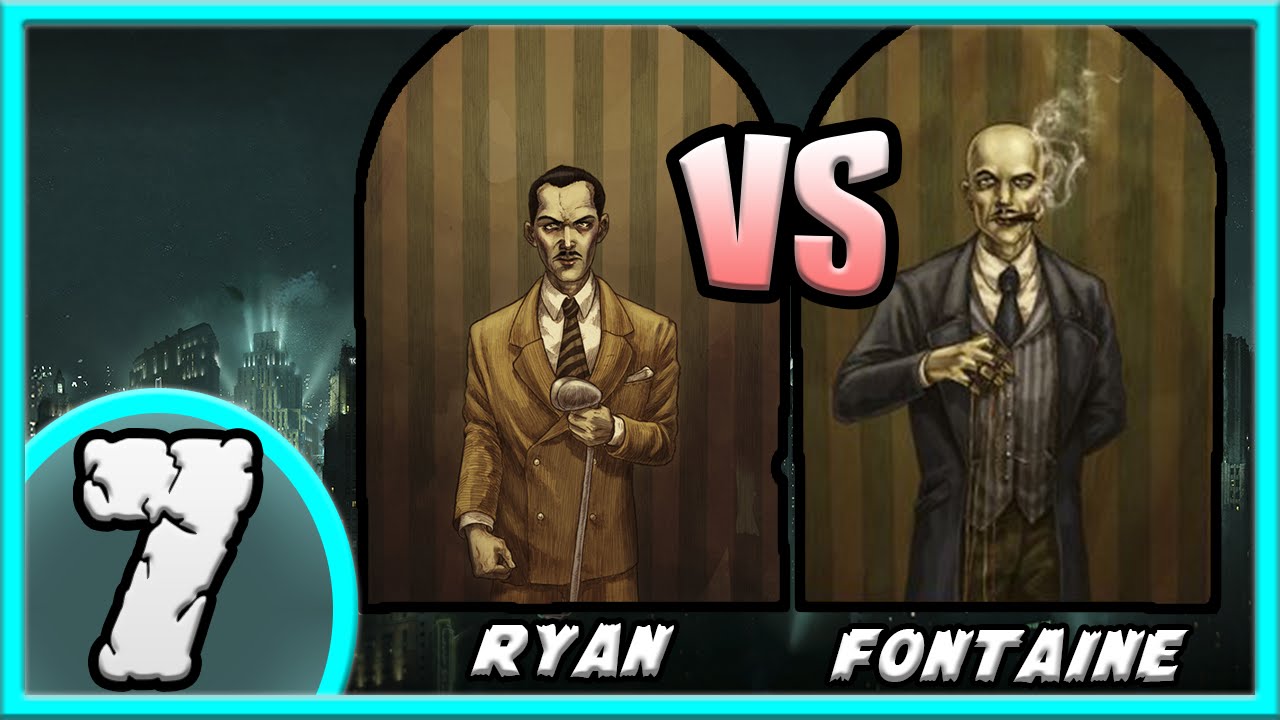 But the bit of meta that struck me the most is obviously the famous sequence around Fontaine’s betrayal. He keeps insisting, in keeping with Ayn Rand’s theory, that “a Man choses and a slave obeys”, but what does this mean for you as a player since you’ve only been following the plot that the game drafted for you? Can you really be “a Man”, since you’re pretty much forced to follow the events and oppose Fontaine?

There’s others interesting nods to the absence of freedom of the player. The whole “conditioning” theme strikes very interesting chords, because you are also pressing the buttons of the machines to receive your power ups (or your fix of entertainment), both in the game and literally… 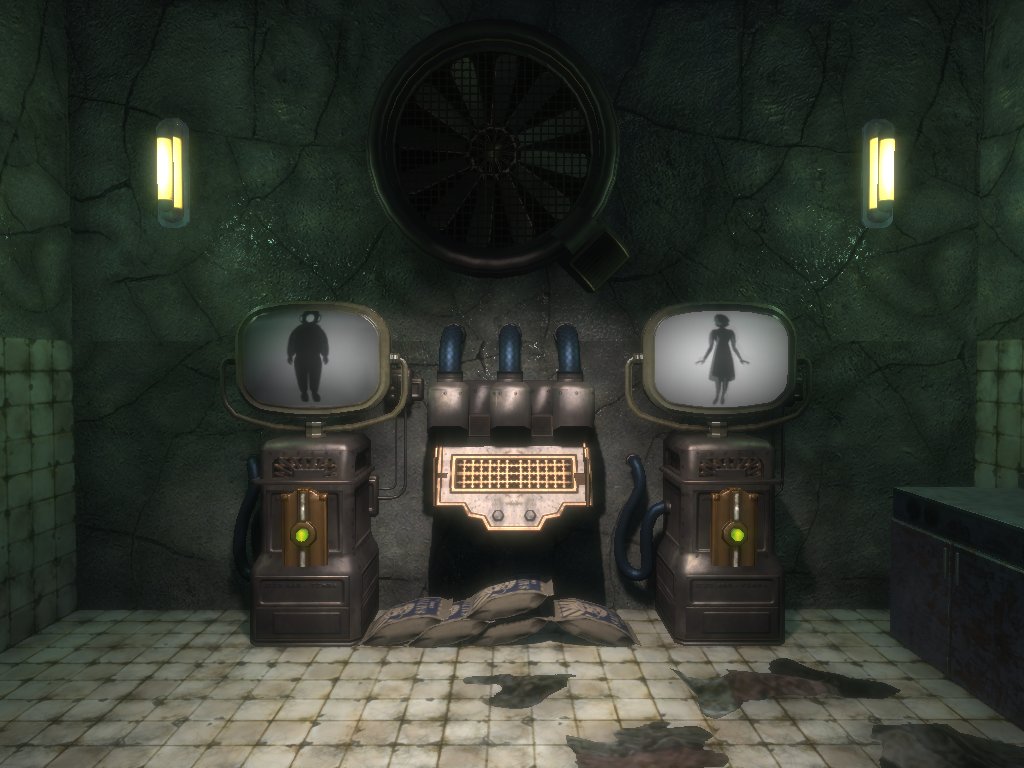 But then, what is “a Man” supposed to do? Stop the game right there ? Not play videogames in the first place? There may be an escape to this in the fact that you can still express free will within constraints (like a video game). Or maybe it just shows that you can’t help but being a slave sometimes? In any case I think it’s clear that it means that this framework does not hold. 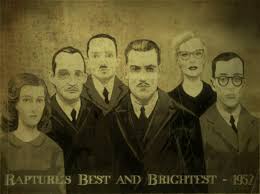 And we come here to what I like the most about Bioshock‘s take on Ayn Rand, it answers what I think is the most dangerous part of her theories: this us versus them philosophy. I have no doubt that most readers of Rand will side with the small misunderstood elite, which obviously does not scale. But this makes the whole dichotomy that she proposes all the more dangerous and insidious, the reader is in on it. That’s the greatest thing about the game to me: it’s pretty easy to follow the free market proposals of Ayn Rand and say “doesnt work”, but leveraging the specificity of the videogame medium to destroy her pernicious manichean views of mankind is an amazing feat of strength which makes this game a masterpiece. 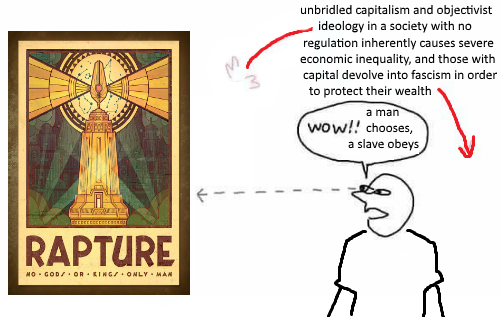 If you liked this article, feel free to take a glance at our podcast episode where we mention it and go in depth on other topics: https://www.reddit.com/r/NotDailyPodcast/comments/i1bb07/ndp_16_bioshock_and_is_a_postfiles_world/

One thought on “My Bioshocking Randt”