Just an update to say that i published You Doesn’t Exist on Steam:

where it got waaaay more attention than I ever dreamed it would XD People obviously found a lot of bugs in rpgboss, but it looks like some of them enjoyed what I was trying to do, so that’s super cool :))

The version I uploaded previously had a few bugs that I corrected thanks to some great feedbacks. It prevented notably access to my favorite part of the game =s So here is a fixed version, with extra content for the ending:

For those of you who tried the first version, you can easily transfer save by copy-pasting the files gamedata/save00000*.json from the previous version to this one.

Apologies and please enjoy the game!!!

I just wanted to let you know that my first RPG-maker-like game is finished and available for free on this download page: https://www.yo252yo.com/yde/

It’s pretty experimental, I describe it as half way between Chrono Trigger, Earthbound and the Stanley Parable. If you follow this blog you will find it very much in keeping with the tone 🙂

Set out on an adventure that challenges all the codes of the RPG genre, toying with its boundaries to create something unlike anything you’ve ever seen.
In a world full of magic and adventure, a young boy starts his apprenticeship to become a knight, protector of the Kingdom.
He will face many challenges along the way, but overcoming them will allow him to grow into the hero the world needs.
Join him in his quest to find himself, as his steps guide him towards something way bigger than him: the mystery surrounding the very nature of mankind and the fabric of reality itself.

I hope you play it and enjoy! Don’t hesitate to reach out if you find bugs or if you have comments or if you wanna be friends ^^

so this is a little overdue due to circumstances but I’d like to introduce you all to the first ever videogame that I made! Please have a go and let me know what you thought! Don’t worry, it’s really small. I’m always open to feedback and advice and I’m definitely working on perfecting it.

Since i’m a super cool dude, it’s a standalone html file that you can copy paste and read from anywhere. You’ll find it at:

Have you ever discovered something so extraordinary and surprising that you were like “OMG THE WORLD NEEDS TO KNOW” ?

Anyone having seen an episode of My Little Pony knows better than to judge by appearances, and anyone having read Homestuck knows that a dorky guy in his room can hide so much more…  Today I want to introduce Hatoful Boyfriend and try to explain without spoilers why it’s a pretty amazing example of what Visual Novel can offer as a medium and goes way beyond what you expect.

Ok little recap, Hatoful Boyfriend is a Japanese dating game where you play as the only human girl in a school for gifted pigeons and get to chose which… bird you wanna hang out with and date? You’d think it says it all, right?

Much like everybirdy else, my expectations getting into this were to have a good laugh over ridiculous bestiality… Well I couldn’t have been more wrong. I did laugh a lot (though there is no bestiality) but that was only the tip of the iceberg. In a similar way to when I went to see Book of Mormon expecting a show making fun of Mormons by depicting them as ridiculous, I was about to discover something unexpectedly deeper (though less philosophical). Of course if you read this you will be less surprised by the game, but I’ll keep this spoiler-free.

Japanese visual novels are, if you will, interactive illustrated books which offer the reader a choice every now and there. Based on these answers, the story follows a different line (route) and leads to a different ending (and, usually, a different pairing partner). In a way, this genre leverages the interactivity offered by technology to shift from a purely linear narrative (books) to a complex multi-layered depiction of an ensemble of alternate realities. And Hatoful Boyfriend is a stunning example of the mastering of this at form. If that is not enough to convince you, I feel obligated to point out that the game is full of very cool references, and it contains amazing pieces of meta reflections and real-world integration, putting it at the cutting edge of transmedia experiences. Furthermore, it’s rather short (I’d say something like 5-8 hours) so you have no excuse.

I was far from prepared for such a rich and diverse story, playing with my expectations as well as with my emotions and its own medium. It went in a few hours in my mind from a joke to a truly impressive piece of art. It’s impressive how well each route gets their own genre and emotion tonality, and how the information you learn on your journey through these alternative stories will totally change the game. It will remain in my memory as an stunning example of what Visual Novels can achieve. I can’t recommend it too highly, especially since it will be released on Steam in August.

Contrary to what the last articles may make you believe, this is not only a goofy philosophical essay blog. It’s supposed to gather stuff that are interesting and outside the box (I guess ?). Anyway the number of highly interesting little known videogames that I’ve been amazed by is way too high for me not to keep some kind of record and promote them to people, so here we go. This is a summary of the games that have blown my mind by pushing the limits of what I thought was possible either by proposing a conceptual experience different from what I had seen before (meta/psychological/dorky stuff). It’s not a “best game” list, not an exhaustive list, just some recommendations that popped into my mind.

I’ll update this list as I find/remember  new games, and I’ll keep descriptions short because most of these games are really an experience to be lived. Oh also imma put the estimated play time because I’m that kind of guy, and kinda somewhat organize it by decreasing “importance” to my eyes: 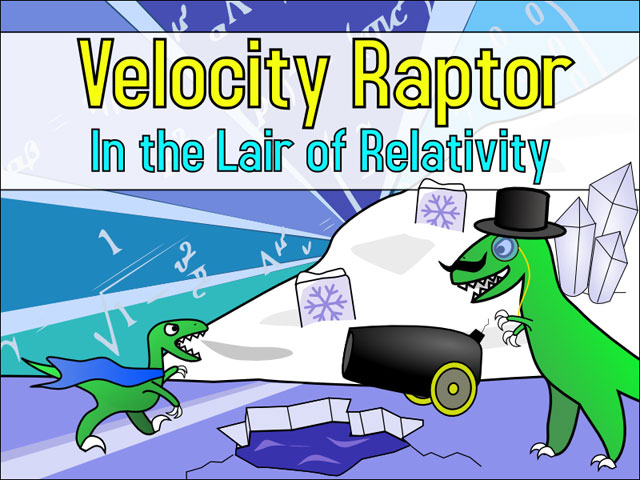