I wanted to do something special for christmas, and then I realized that gosh, there are many christ-like figures we have just lying around so to come back to the true meaning of christmas, here is my top 10 favorite Jesuses (I mean Jesi):

Died for our sins, resurrected, changed color in the process and somehow ended up white.

because he’s introduced by Joan of Arc with the loveliest accent, and the song is pretty rad

they pretty much all died numbers of times and ascended to godhood for your sake, I mean think about it, and what’s your biggest sin if not being fandom trash… They made it all possible

cause really you cant say Ascension without thinking Daniel Jackson, the textbook example of human raising above

sacrificed herself for mankind and became god 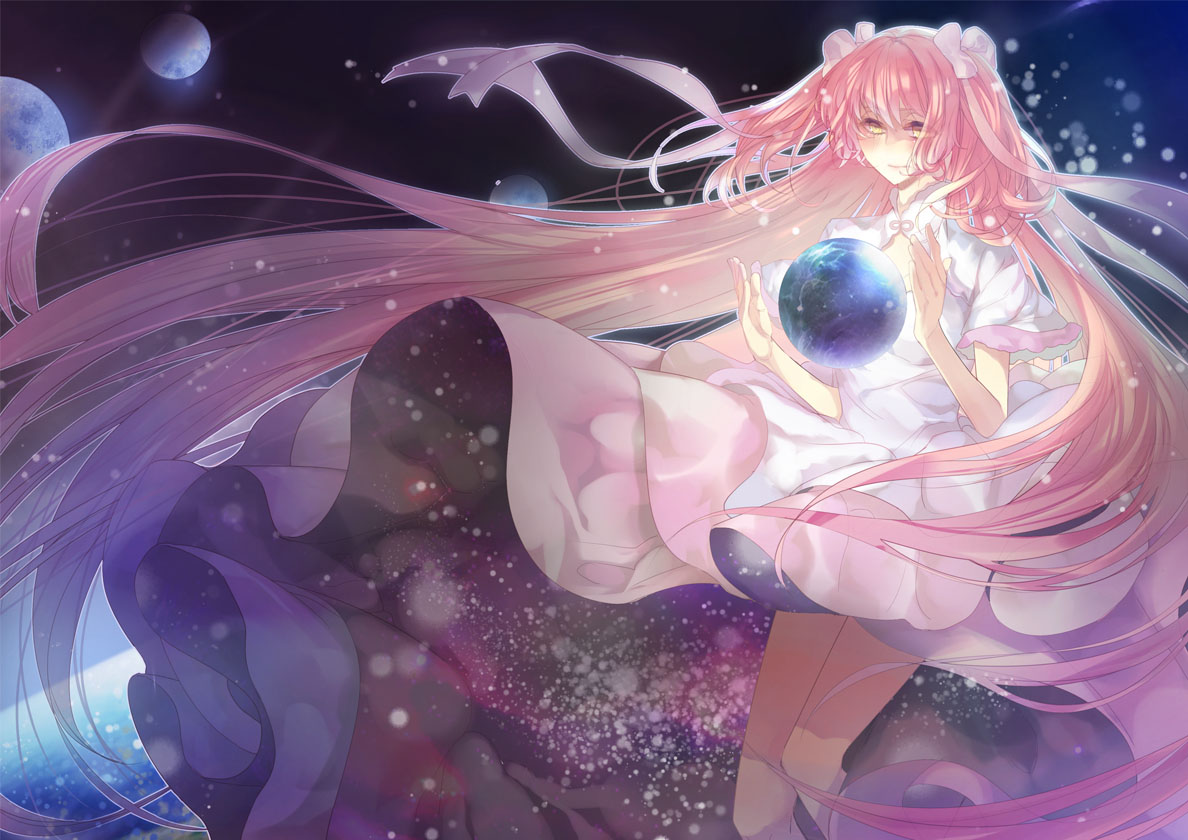 Jesus is either a 33 yo dying martyr or an infant baby, most notably remembered as being stolen by Felicia Day in the Jess Hall Show

it’s an godly representation than the human representation unites with in Eucharist (apparently thats hebrew for shounen ai). Gruesomly died for your sins

sorry not sorry, she died to usher a new age and ascend the whole of mankind to a new status, she created life, she is perfect and you should watch caprica

Let’s not forget all our other favorite Jesuses:

Let me know if I forgot your favorite Jesus and I will add it to the list if he is cool enough!